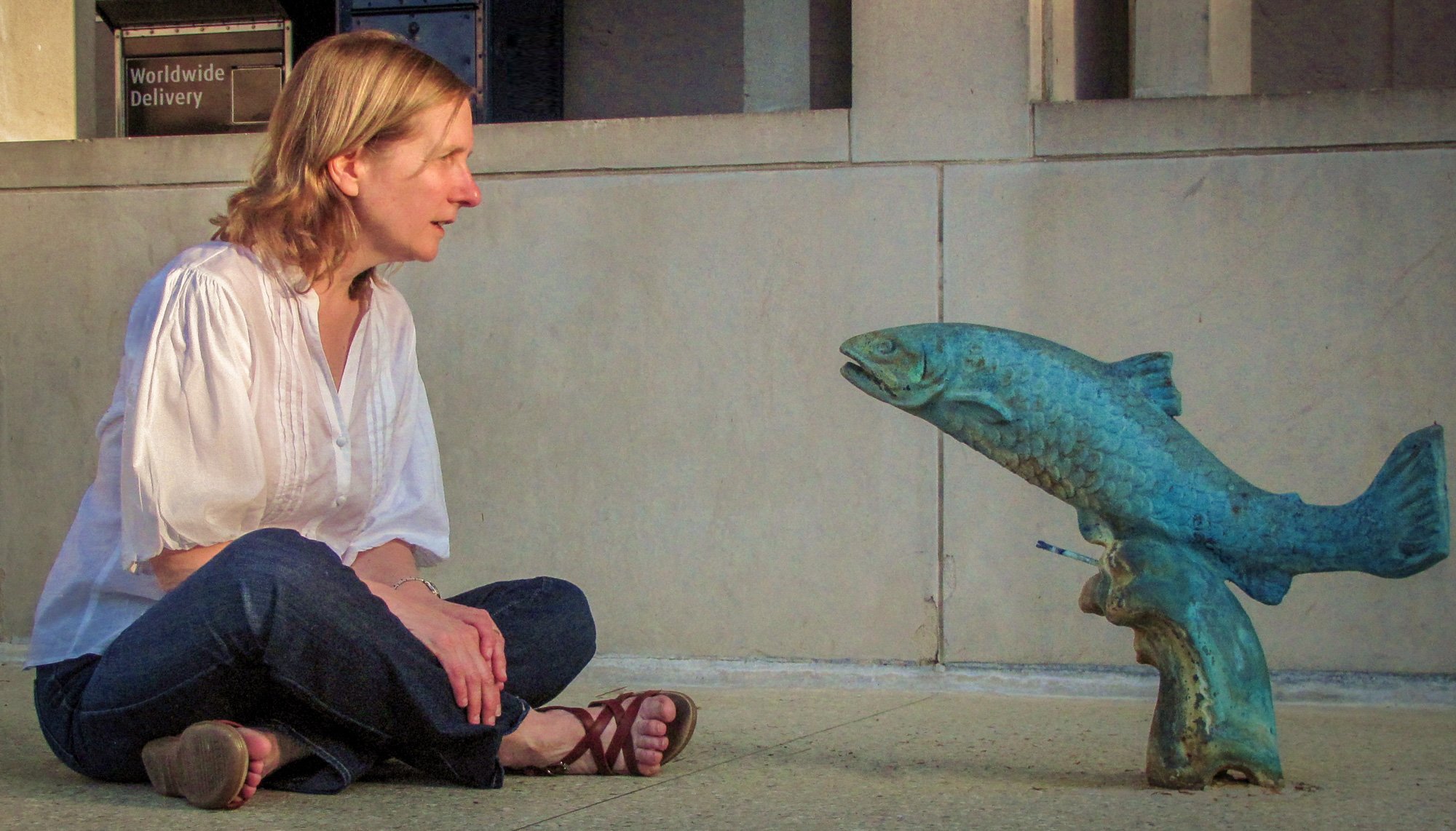 Born and raised in Seattle, I’m a fourth-generation Puget Sounder. My roots run deep enough in this place that I don’t have to paddle a kayak or sleep in a tent in the wilderness to prove my Northwest credentials. I do enjoy a good road trip, though, especially if there are quirky small towns and historic sites on the way.

I’ve written about food, gardening, history, and travel for a variety of publications including National Geographic Traveler, Travel & Leisure, and Architectural Digest. While living in Anchorage, Alaska, I was a contributing editor for The Alaska Airlines Magazine.

For reasons now hard to remember I once spent two years rescuing and restoring a Northwest landmark pioneer home and opening it to the public. That experience led to a rare humorous essay assignment from American Heritage magazine and eventually provided the backdrop for my first novel, The Indian Shirt Story.

Much as I loved writing that book I swore I wouldn’t write another. I was wrong.  I have since completed a second novel, which—though yet unpublished—I actually like a lot.

I live and write in a restored Craftsman bungalow at the south end of Puget Sound with a husband and a brindle dog named Woody. In my spare time I cook at a local soup kitchen, conduct tours of the Washington State Governor’s Mansion, and gather every story I can. Mostly, though, I write.