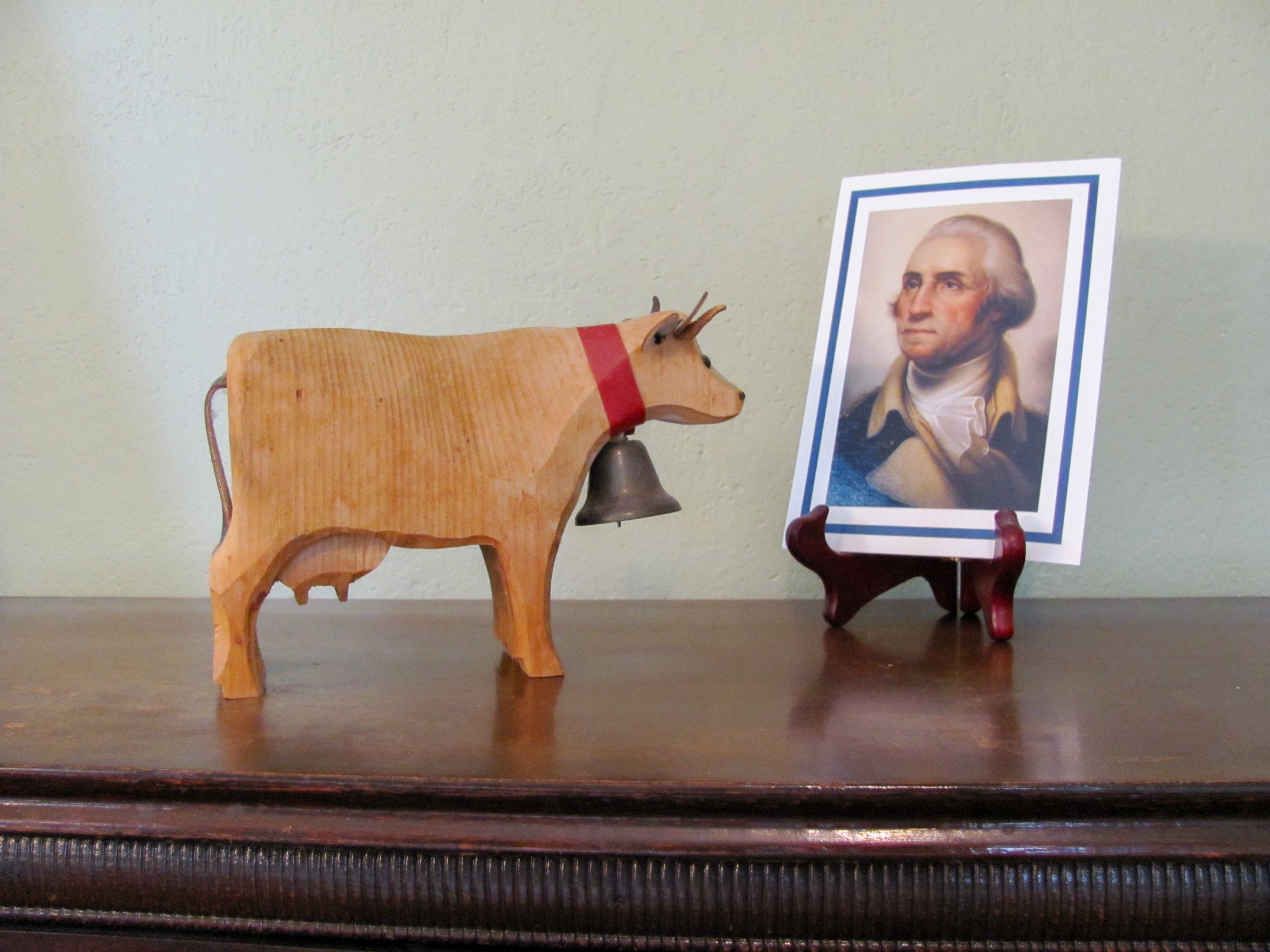 What would the Founding Fathers think of life in modern America?

One of them has an opinion, and he isn’t shy about sharing

Emily Larch’s world is rocked twice—first, when her husband unexpectedly becomes governor, and again when she accidentally unleashes the ghost of radical patriot Thomas Paine inside the Governor’s Mansion. As the first lady soon discovers, an 18th-century firebrand hiding out in the attic of the state’s most public residence is a pretty hard secret to keep.

Completed but not yet published, A Crack in Everything is smart, accessible fiction that touches on modern American themes of income inequality, voting rights, and social media politics without forgetting to spin a good yarn. In 2018 it scored a second-place finish in the Pacific Northwest Writers Association Literary Contest, an honor that came with a welcome cash prize and a memorable awards banquet.

If the manuscript finds a publisher, this is where I’ll let you know.

What’s with the illustration, you ask? I couldn’t manage an image of the ghost, so I borrowed a portrait of George Washington (who was both a friend and a foe to Paine) that hangs above the fireplace in the Washington State Governor’s Mansion. The toy cow just makes me laugh.