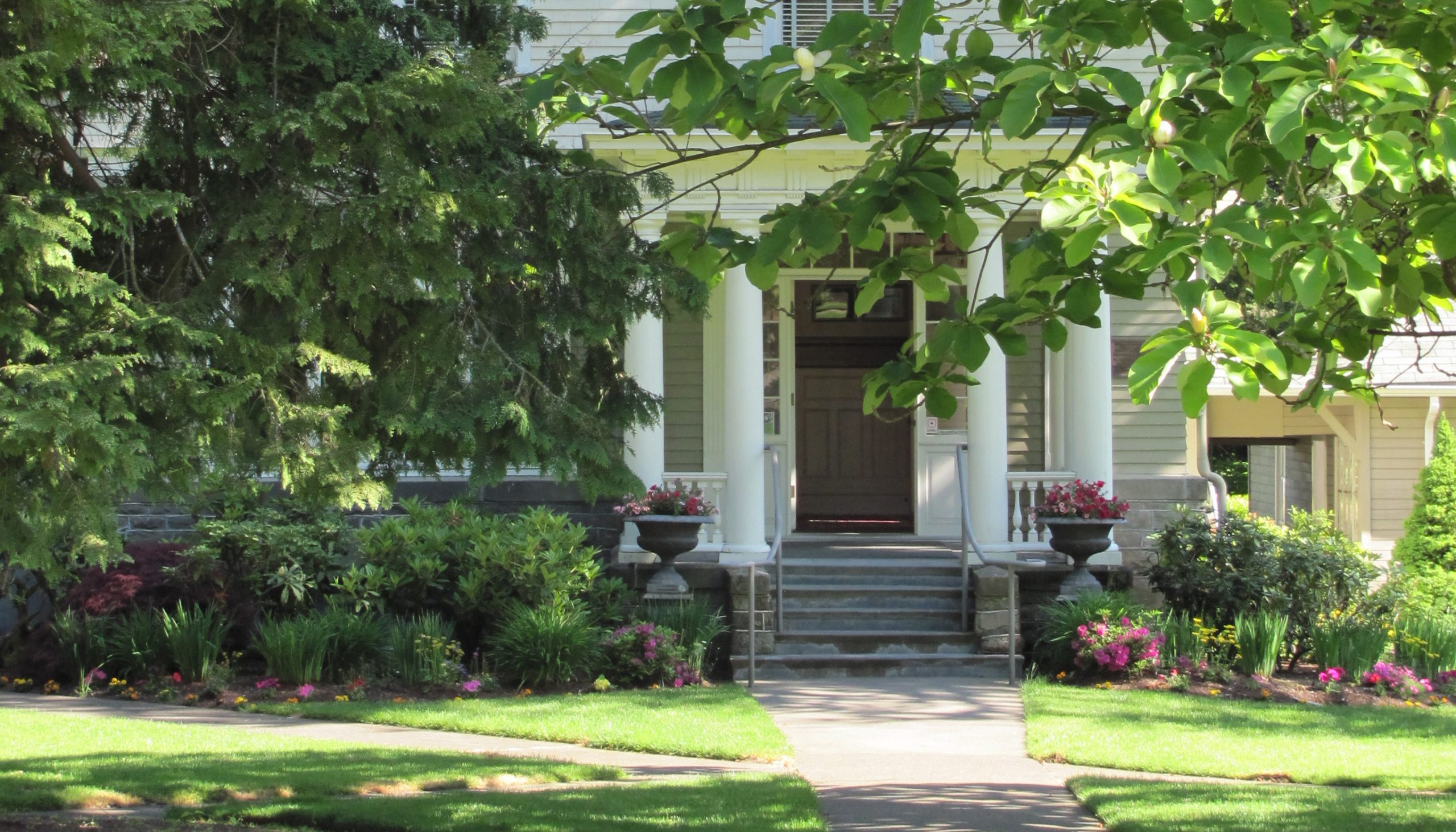 Writing for outdoor installations is different from writing online or for print. The trick lies in finding ways to combine historical facts with surroundings so readers can grasp what happened at the site where they’re viewing the text. The challenge comes in keeping things short. The payoff comes in imagining that visitors may be reading my work decades after I’m gone.

A bronze marker outside the Old Capitol Building in Olympia commemorates the final victory for women’s suffrage in Washington State. I couldn’t resist the irony that only men were allowed to cast ballots on the statewide referendum giving women the right to vote.

Historical Panels Along the Falls of the Deschutes River

Twelve interpretive panels at the south end of Puget Sound explain the Native, British, and American history of the Deschutes River canyon. Visitors in adjacent parks may read just one panel, or two, or the whole lot—in no particular order. Each sign must make sense on its own while still working as part of the set.

One of my favorite projects involved writing text for 39 markers on the grounds of the Washington State Capitol, one for each county in the state. Installed at ankle level, they are just the right height to be read and admired by dogs.